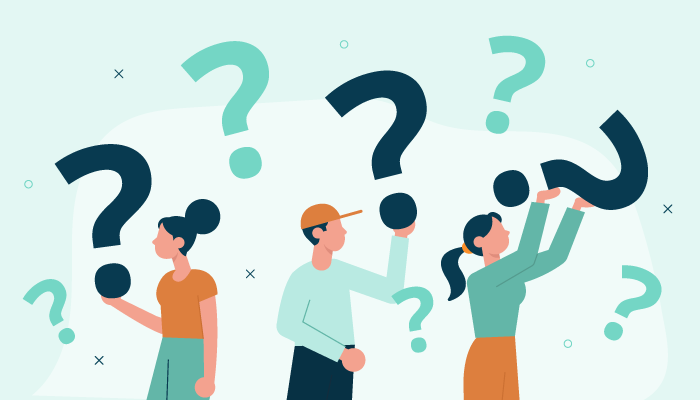 –In terms of education and academics do you think how we analyze what we read is more essential than what we actually read?

– Have you ever had a teacher that taught you to read like a writer in order to enhance your writing?

–  What are things you have tried in the past to make your writings better? Do these align with what the article suggested?

The complexity of writing

–The answer cannot be that all this specialized knowledge is acquired through deliberate formal analyses, by sitting down with the particular texts and making extensive notes, memorizing data and examples. What is learned is too intricate and subtle for that, and there is too much of it. There is not enough time. Instead it must be that the learning takes place without deliberate effort, even without awareness. We learn to write without knowing we are learning or what we learn. Everything points to the necessity of learning to write from what we read. This is the trick to be explained (Smith 560).

Learning as a collaborative activity

– The consequence of not being a member of the club is dramatic, for children and for adults. We do not learn. In effect, the brain learns not to learn, it shuts down its own sensitivity (Smith 1981a). Exclusion from any club of learners is a condition difficult to reverse, whether we impose it upon ourselves or have it imposed on us. (Smith 561)

– We anticipate what the author will say, so that the author is in effect writing on our behalf, not showing how something is done but doing it with us. This is identical to the spoken language situation where adults help children say what they want to say or would like and expect to be able to say. The author becomes an unwitting collaborator. Everything the learner would want to spell the author spells. Everything the learner would want to punctuate the author punctuates. Every nuance of expression, every relevant syntactic device, every turn of phrase, the author and learner write together (Smith 562)

– The aim must be a collaboration so close that a child feels personally responsible for every word in a story (or poem or letter), even though the child did not think of a single word in the first place. First the teacher and child have to establish that the child will write a story, that the child is to be an author (Smith 562)

Overcoming the constraints of school

–As I have argued before (Smith 1981b), teachers must engage children in purposeful written language enterprises as often as they can and protect them from the destructive effects of meaningless activities which cannot otherwise be avoided. The first step is for teachers themselves to be able to distinguish between meaningful writing and senseless ritual, and the second is to discuss the difference with the children (Smith 566)

Why How We Read Trumps What We Read 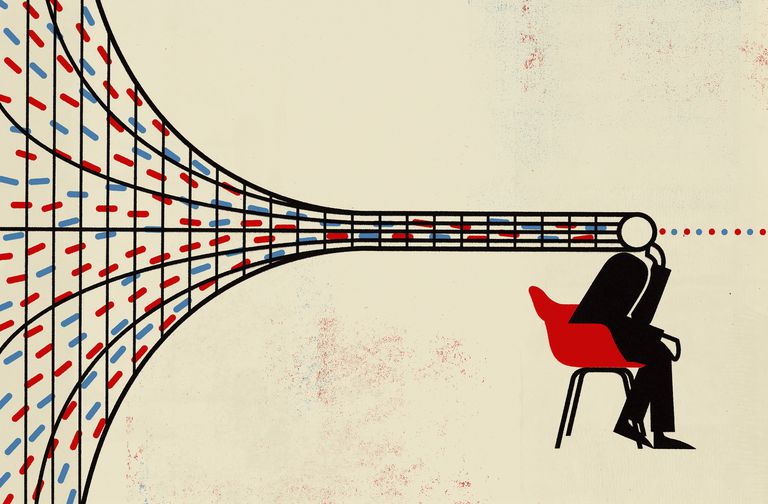 Why How We Read Trumps What We Read by Gerald Graff

Does focusing on how we read instead of what we read improve the ability to read like a writer?

Will students feel more comfortable, and more like they’re “in the club”, if more focus is put on how they analyze, and less pressure is put on understanding difficult texts?

Getting beyond the text: